Under the guidance of a double international and World Cup winner, New Zealand’s rising volleyball talent is being put through its paces as the junior international programme swings back into action.

More than 100 athletes are vying for places in the New Zealand junior men’s and women’s squads for 2021/22. 41 players attended a South Island trial in Christchurch last weekend (Oct. 17-18), with another 77 set to attend the North Island trials in Hamilton this weekend (Oct. 24-25).

Volleyferns captain Kim Smith, who won the 2006 Rugby World Cup with the Black Ferns, has stepped into the national coaching ranks for the first time and will lead the women’s team alongside co-coach Sam Ryburn. Dunedin’s Andy Campbell is guiding the men’s side.

Volleyball’s continued growth among young women is reflected within the group of trialists, with 67 girls competing for places in the New Zealand team. Of the just over 14,000 players who’ve competed in secondary school competitions in the past year, 9475 were girls.

At the conclusion of the trials, wider squads will be selected for the 2021 season from which teams to play either a series against Australia or to take part in the Australia junior champs will be chosen. The squads will again be trimmed as the teams build towards their pinnacle event, the 2022 Asian Champs. 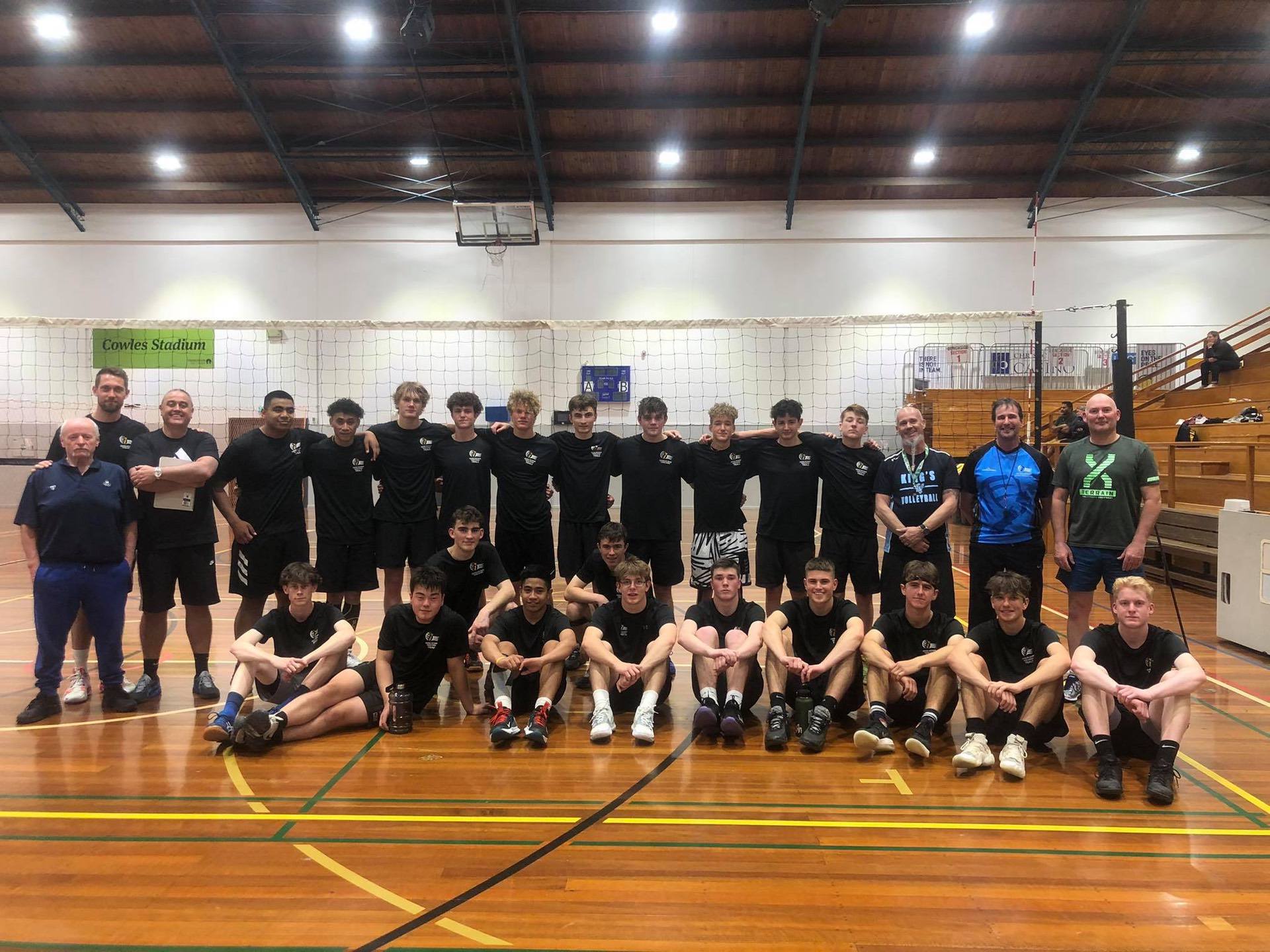