Auckland will host the Aotearoa Volleyball Invitational in April giving fans the chance to witness international volleyball at its best for the first time in a generation.

The competition to be held from 22-25 April at the Pulman Arena in Papakura, will feature both the New Zealand women’s and men’s senior volleyball teams against teams from Hong Kong, Samoa and Tonga.

Keen to make the event an annual fixture, Volleyball New Zealand CEO Toni-Maree Carnie says: “The event is a great opportunity to showcase international volleyball in our own backyard.

“Having our best athletes playing in front of our community will inspire the next generation of Volley Ferns and Volley Blacks,” she says.

Volley Blacks captain Ben Glue says the team is thrilled to have the event in Auckland.

“We are looking forward to competing on home soil in front of local supporters, friends and family.”

“Auckland has a great reputation for hosting exceptional sporting events and world-class athletes. It is fantastic to add the championships to the region’s annual sporting calendar.”

ATEED Head of Major Events Richard Clarke says hosting the invitational provides an opportunity to not only show off the region as a premiere international sporting destination but also everything else Auckland has to offer.

“This fantastic event will add to Auckland’s growing portfolio of major events this year and builds into the significant programme of events planned for 2021 that will put the region in the global spotlight,” he says.

“Ahead of a year that will see the 36th America’s Cup, Rugby World Cup 2021, ICC Women’s Cricket World Cup and the Men’s Softball World Championships held in Auckland, the Aotearoa Volleyball Invitational is another event we are proud to be supporting.”

For ticketing information and the draw for the tournament, follow this link: 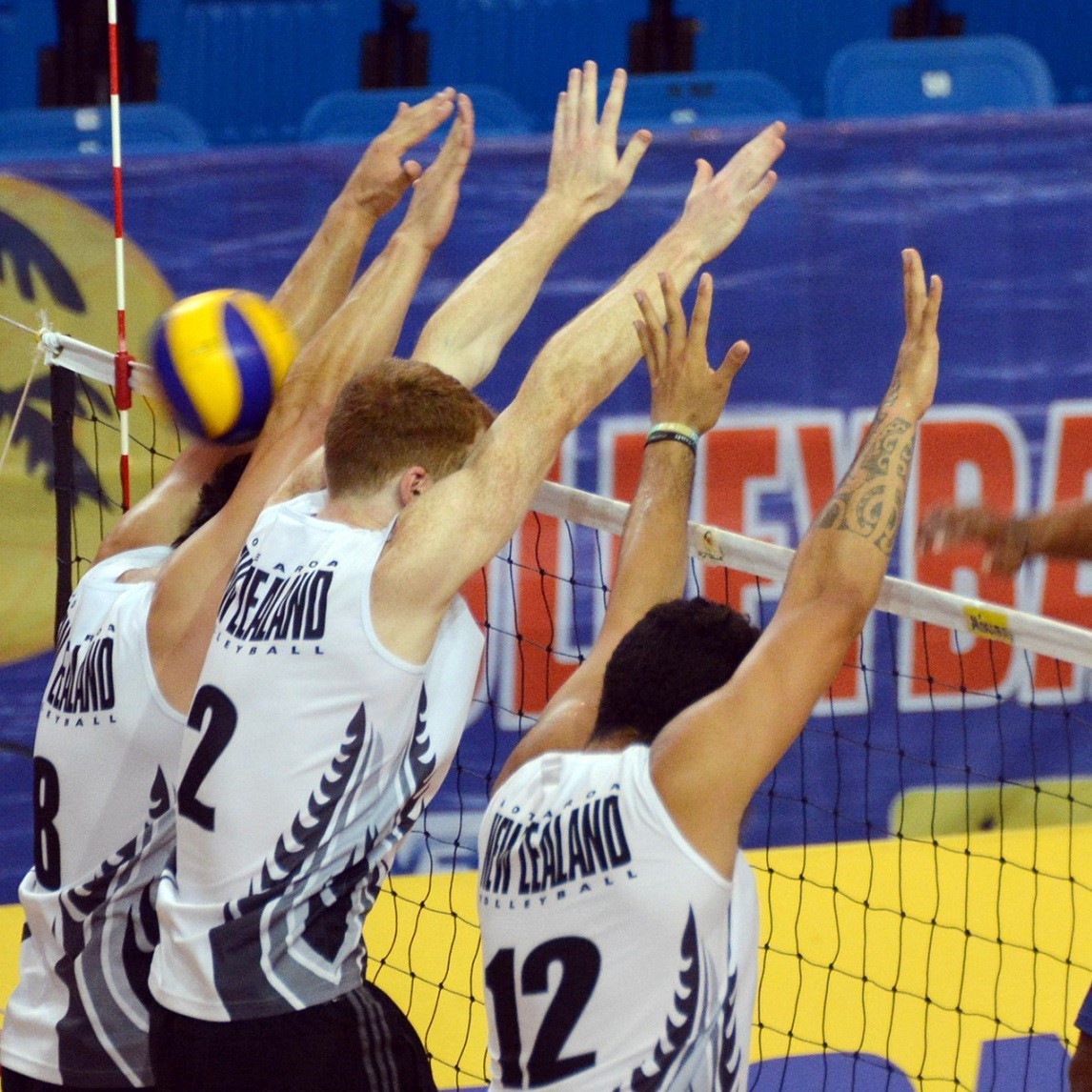 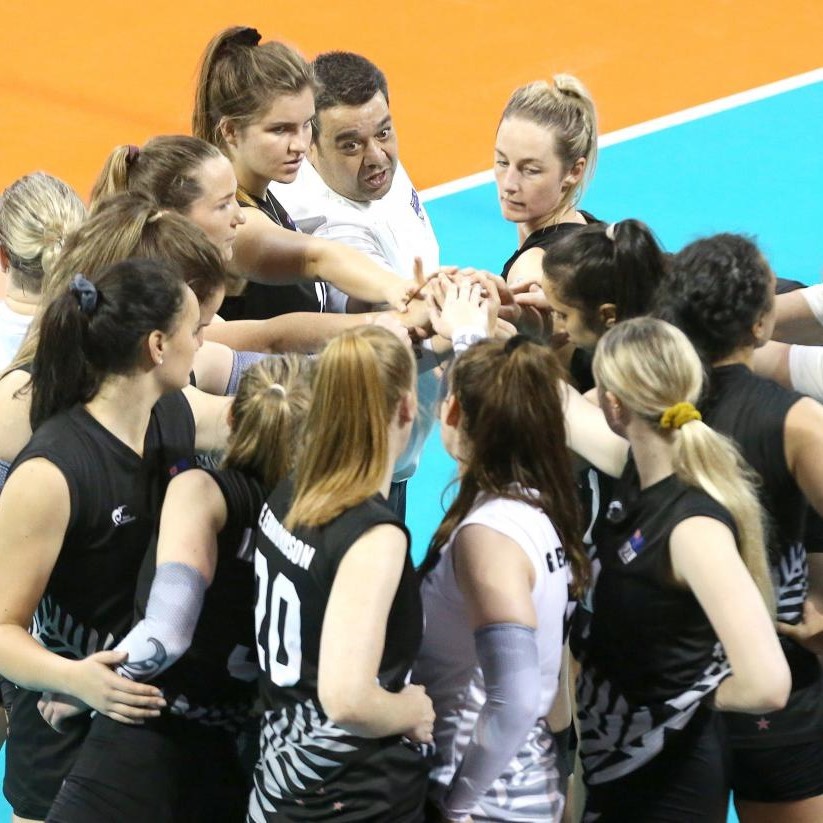 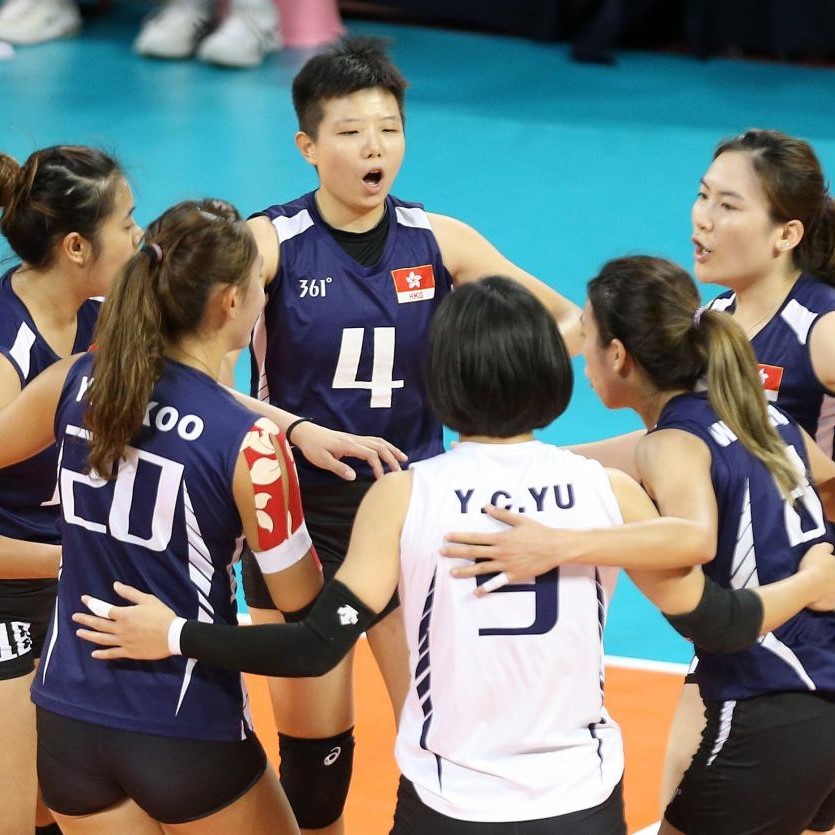 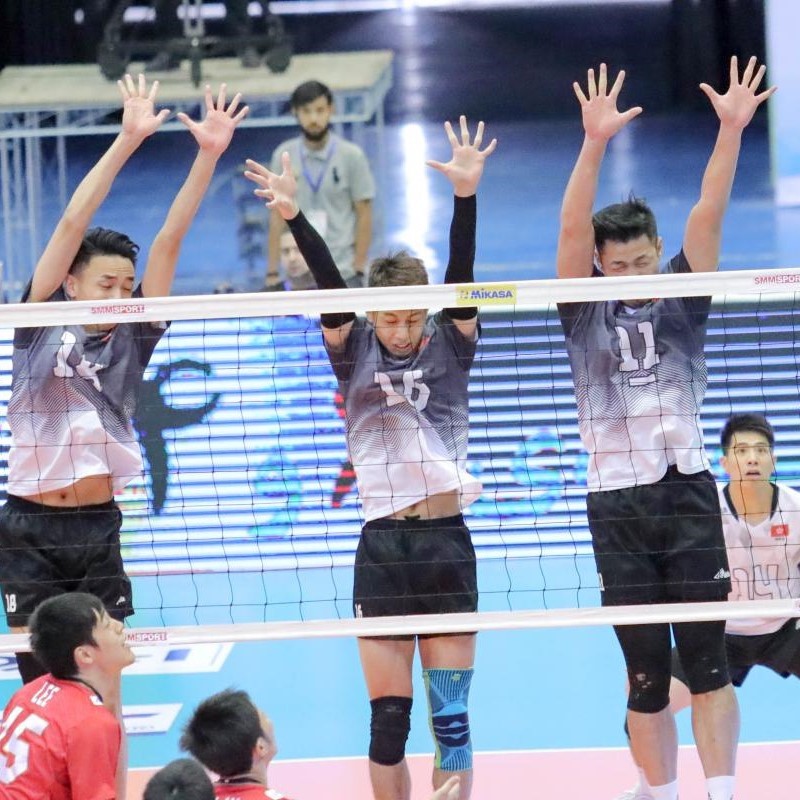 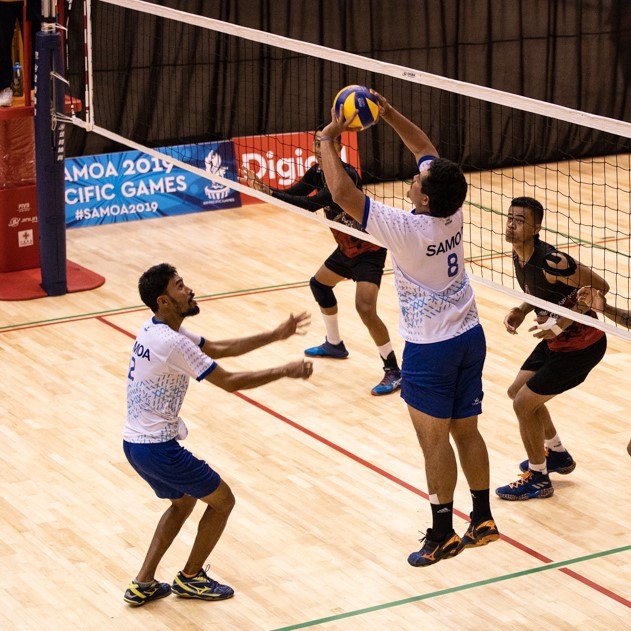 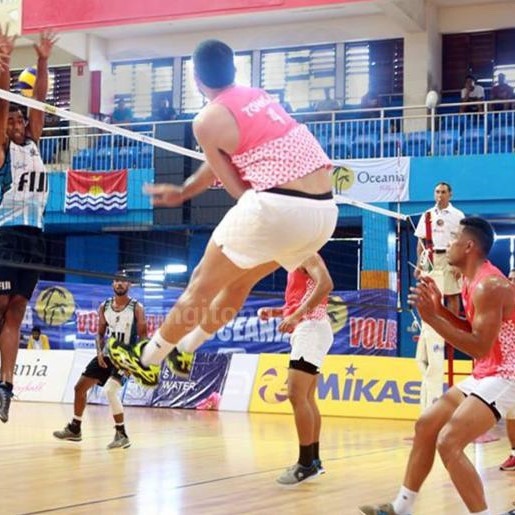