The first event of the G.J. Gardner Homes NZ Beach Tour scheduled for January 15-16 has unfortunately been suspended due to the impact of Cyclone Cody. 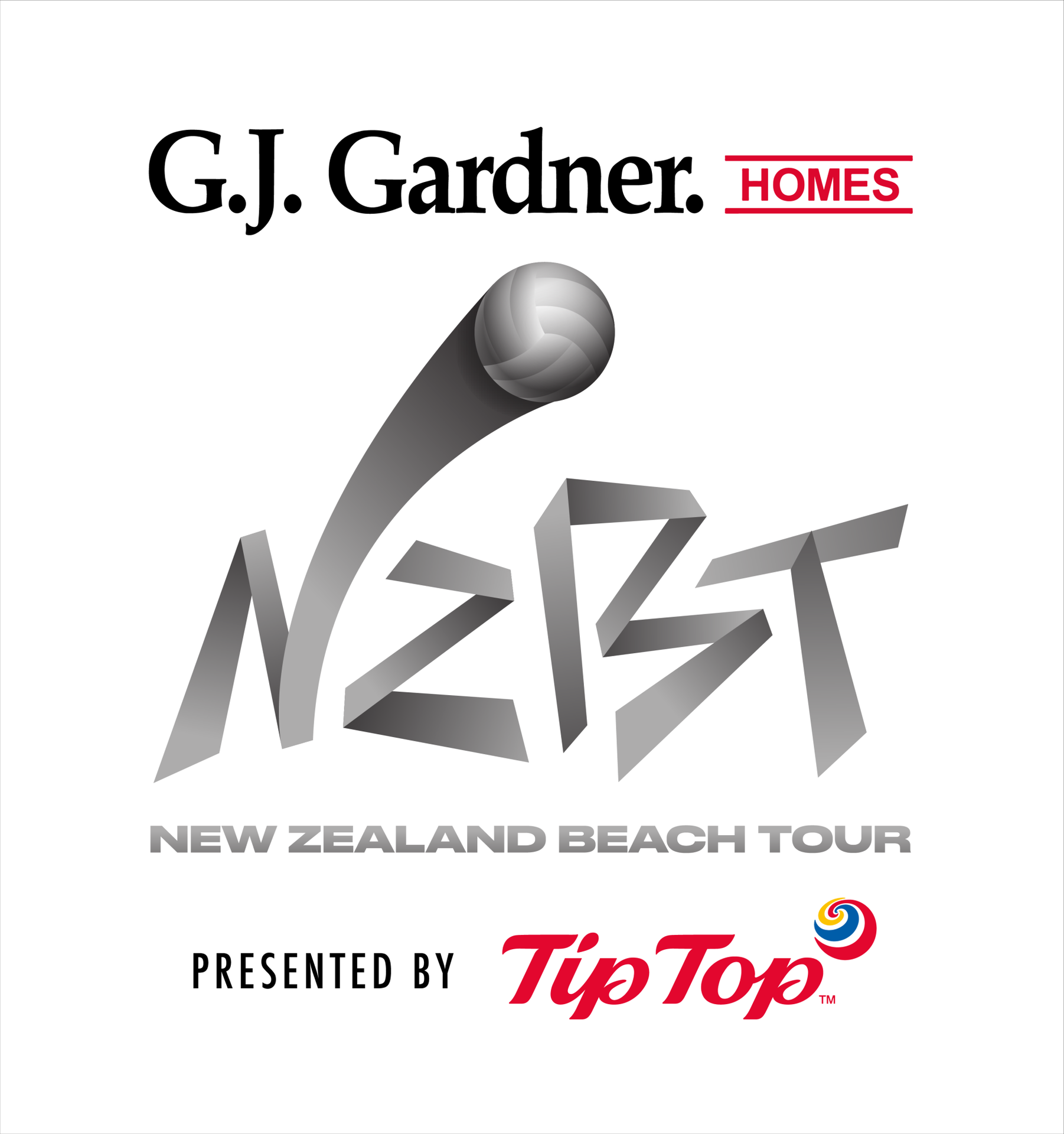 High winds of 30-40kph are forecast for the majority of the weekend which would make the event unplayable. Additionally, the high tides experienced on Friday will affect all the playing courts and it remains likely that the swell and waves will increase over the next 48 hours. This would mean reducing event infrastructure set up and the likelihood of hardpacked, washed out courts.

With the scheduled event this weekend now suspended, SMC Events and Volleyball NZ will discuss the status of the event, including opportunities for rescheduling, and confirm plans as soon as possible. 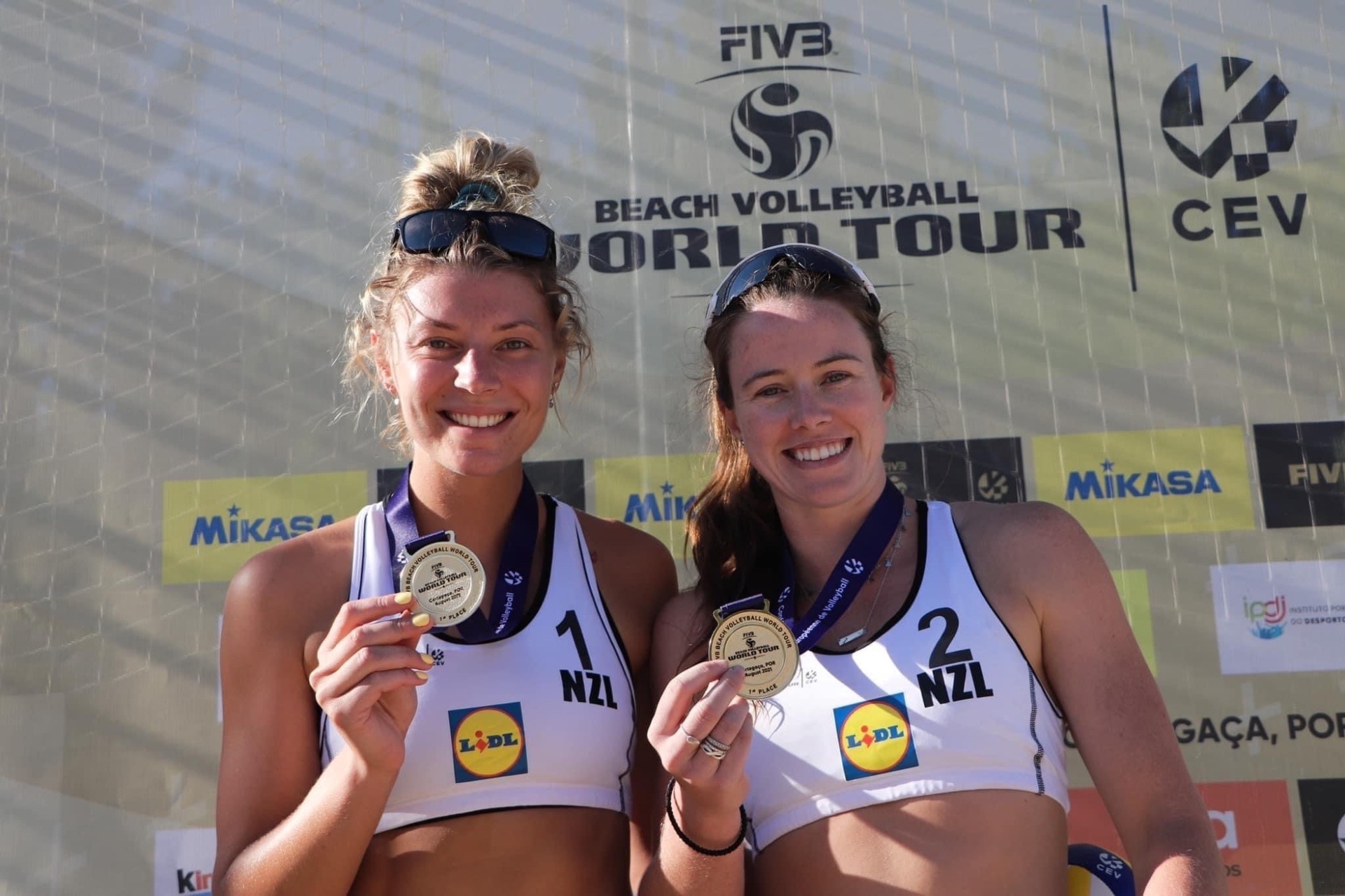 Commonwealth Games and 2024 Paris Olympics and will go towards a tailored programme and opportunities which support Volleyball New Zealand’s development of athletes towards high level competition events.

“This is a great result for our sport and our players, and I would like to thank those who contributed and assisted in pulling our approach together,” Carnie said.

“This funding now gives our programme and players certainty and a strong platform from which we can launch towards those key pinnacle events in our calendar.”

NZ Volleyball High Performance Coach Jason Lochhead says New Zealand’s best players will now have opportunities on a world stage that were previously out of reach.

“With this funding we will be able to begin to open doors for our best players into competitions and environments we haven’t been able to access recently,” Lochhead said.

“That improved preparation and experience will be vital in speeding up the development journey for our top players which will lead to improved performances against the top players in the world.”

A key part of the funding announced by High Performance Sport relates to athlete wellbeing and Volleyball NZ Performance Manager Colleen Campbell believes the sport is well-placed in this area.

“Volleyball NZ is committed to ensuring that the health and wellbeing of our athletes is of paramount importance,” said Campbell. “Key focusses for us are confirming the appropriate processes and systems are in place, providing support within the daily performance environment and ensuring that athletes have a genuine voice and opportunity to input into our development plans.”

The news comes as a pre-Christmas present ahead of the G.J. Gardner Homes NZ Beach Tour which gets underway on January 15-16 at Northland’s Ruakaka Beach.